The journey from solo-preneur to business leader or CEO isn’t always an easy one. That new team who were going to build the business and take it into the stratosphere comes along with a range of unexpected challenges that can leave the entrepreneur wondering what on earth is going on, and whether deep down they are actually up to the task of leading and growing a successful business.
What served an entrepreneur well initially might well turn into a stumbling block as they grow their businesses and take on staff, especially in the early days. Here are 5 trip hazards that are often swept under the carpet:

I worked for an ‘entrepreneur’ years ago who ran out of money and stopped paying my salary. When I said I was leaving, he said imploringly ‘but I thought we were all in this together’.
Well, yes and no. Whilst employees in a new-start business might be enthusiastic and want to see it grow and be part of that journey, they simply aren’t as bought in as the founder. They don’t have the same skin in the game. It will always be easier for them to move on to pastures new if the grass is greener elsewhere, and they will be less forgiving of the ups and downs of the business journey.
At the end of the day it’s a job. This difference in mindset can be a surprise for the unsuspecting entrepreneur, who then has to figure out how best to handle it.

They need to control

Obviously enough, as a solo-preneur, responsibility for everything rests solely with the individual. Moving to a leader role means letting go of control in some areas and allowing team members to step forward and demonstrate their abilities, whilst managing their overall performance. Presumably the ones they were hired for in the first place.
Many entrepreneurs struggle to ‘let go’, and working through this mindset piece and learning to delegate and build the business through others can be a significant challenge to overcome. As can the dawning realisation that whilst a new-start business might prosper under the sheer personality and will power of the founder, a larger organisation won’t. It takes more than that. The entrepreneur’s personal ‘control’ of the business at that stage becomes almost entirely illusory.

I was talking to an entrepreneur-turned-business-leader recently who was fixated on equipment purchase: it MUST be the newest and most cutting edge. This was the single most important thing on his mind.
On exploration, having top notch kit had been a bit of a USP in the early days of this entrepreneur’s journey. But in his head he hadn’t moved on. He hadn’t let go of equipment purchase to one of his team in order to focus on business strategy and growth.
A leader’s focus must change if their business is to grow and be sustainable.

They forget to communicate

As a solo-preneur, there’s no particular need to be able to clearly articulate your vision and goals etc because you don’t have a team to articulate these to. Focus is likely to be on communicating a marketing message or setting expectations with suppliers and so on.
I ran a workshop recently where the business leader, when asked about the direction of the company, kept tapping his head and saying ‘it’s all up here’.
Frankly, it’s not much use ‘up there’. In a small organisation, you might just get away with it on the basis that your team know and trust you and will by and large follow your instructions… although I’d maintain that expressing it clearly is important even at this stage.  As the business grows, it becomes more important to explain the strategy – and the thinking behind it – in order to get buy in from staff. “It’s all up here” simply won’t cut the mustard.

An entrepreneurs drive to win is what keeps them going on the darkest of nights. In a nutshell, success is rewarded and struggle isn’t – not at the time anyway, only when you’ve emerged the victor the other side and can proudly tell your hero’s story.
This can mean that new business leaders / CEOs who are already carrying a burden of responsibility for their company and those employees who now rely on it for their livelihoods simply hide personal challenges and work through them alone. Or worse, wonder if they’re cut out for this after all, as they see ‘success’ all around them and wonder why they’re having such a rough ride.
Guidance at an early stage of a business’s growth is always crucial – not just in terms of the strategy, processes and systems of that company, but also in terms of the entrepreneur him or herself. This isn’t just about the development and growth of the business. It’s about the development and growth of the individual at its heart.

(from my article originally posted on Linked In) 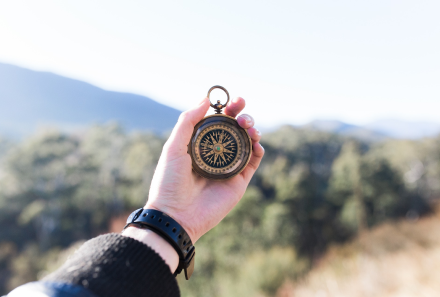 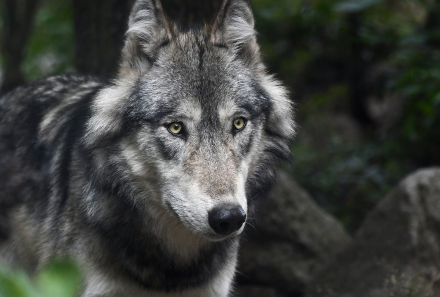 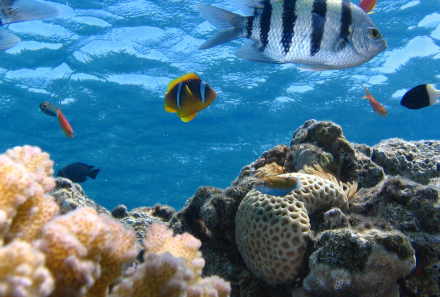 Your business isn’t a machine – it’s an ecosystem. Everything connects to everything else, directly or indirectly. Not actively recognising … Read more 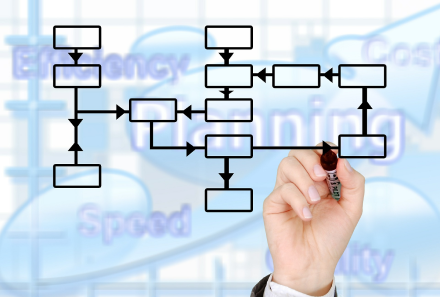 Processes are never ‘set-it-and forget it’. It takes people to design them follow them and improve them. I’d go so … Read more