What we stand for

Our commitment to all our clients is to save them time, money and stress as they grow their businesses, by focusing on what your business needs right now as well as working with you to develop a dynamic strategy for the future, and equipping you and your team to deliver it.

More than this, it’s to give you a deeper understanding of yourself as a leader and the human beings working together in your business – wisdom and insight that is often missed out in mainstream business programmes.

And it’s to encourage and leverage your strengths, and to identify and fill gaps and remove blockers, enabling you to move forward confidently in your chosen direction.

We’re centred on you as whole person, not just a business leader, and on your business as a complete entity – an ecosystem, if you will, where everything is connected.

Where we came from

The Yara approach grew from years of observing clients closely... and a couple of chance conversations...

Several years ago,  Annabelle Beckwith found herself standing at the front of a room delivering someone else’s training course to a group of customer service staff.

The focus was on handing customer complaints... but it soon became clear that the complaints were all about one thing: faulty goods being sent  out from the factory.

It was a no brainer – the costly nationwide training course was a waste of time. They were papering over the cracks.  The company would have benefited far more from taking a more comprehensive look at addressing the issue of what was going on in the factory.

Conversations with finance colleagues revealed a similar theme: the issue that was being addressed wasn’t the issue – it was something deeper.

Her marketing and branding associates  chimed in with the same observation: the thing wasn’t the thing.... it was something else.

It led to the formation of a more connected, systemic  response to business challenges.

Because everything really IS connected.  And so our approach is too.

Our core principles follow the...well...principle that everything in your business is connected.

Everything you do has an impact elsewhere.

Working on the basis that your business is an ecosystem and not a machine, we help you get the key factors into alignment, providing a strong foundation from which you can grow and thrive.

(see Annabelle Beckwith’s book ‘Get Your Peas In A Row – 5 key factors to propel your business forward’.)

Develop the personal and leadership skills you need to grow your business.

Clarify and communicate your business purpose, direction and strategy.

Align and focus your systems and processes to help your people deliver your strategy.

Build a positive culture that promotes growth and underpins everything else.

Structure and lead your team to deliver on your strategy and purpose.

Yara Journeys’ founder Annabelle Beckwith is joined by range of experienced associates in a variety of fields, who are brought into projects depending on what our clients need. Here are a few of us! 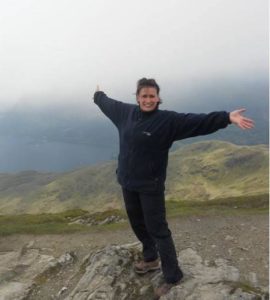 With a background in the creative industries, Annabelle has been working with organisations  of all sizes internationally for nearly 20 years,  coaching and training leaders at all organisational levels.

She is the author of ‘Get Your Peas In A Row – 5 key factors to propel your business forward’.

Superpower: forging a path through the business jungle... and getting stuff done. 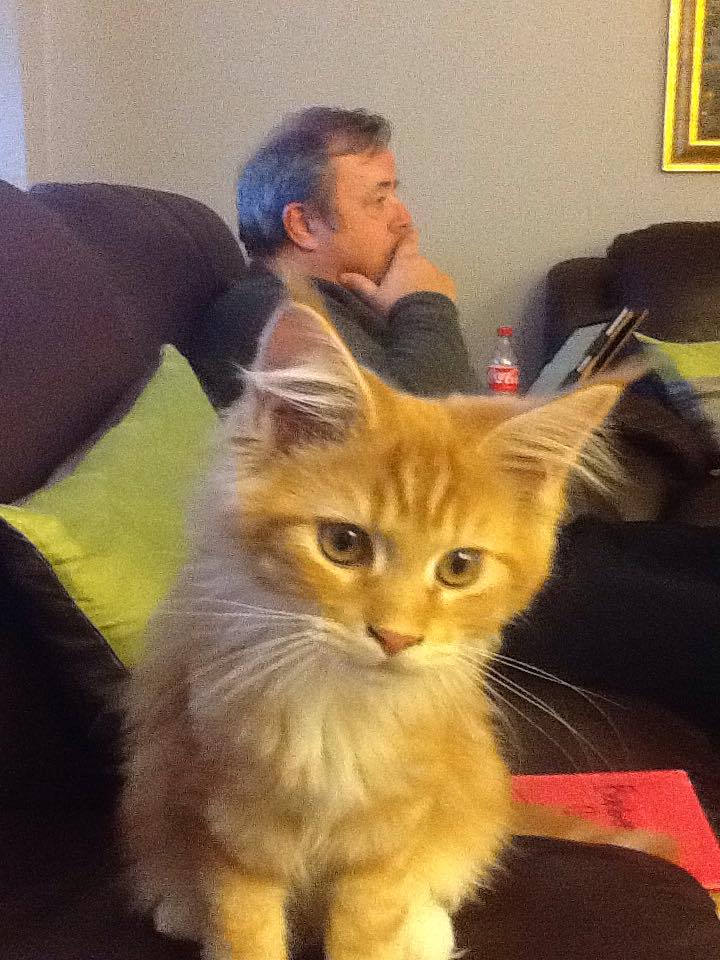 A chartered accountant by profession, Ian has global experience in guiding  business leaders through change, focusing on whole –organisation dynamics as well as empowering individuals to raise their game. Ian is currently studying for a PhD in Business Administration. 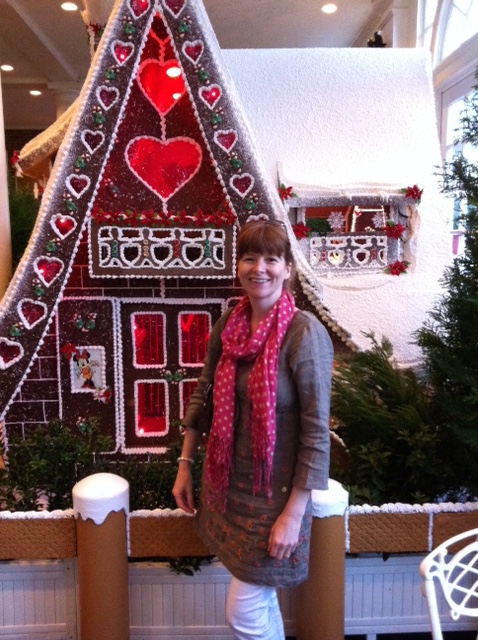 Suzanne is an experience HR and organisational development practitioner. She brings both corporate and SME experience to the team. 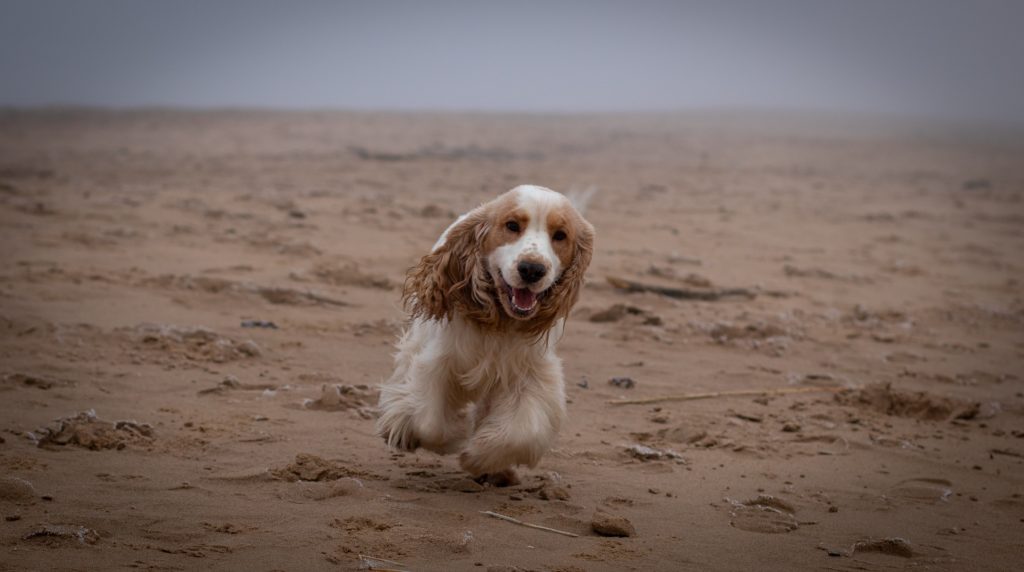 Lesley is an expert in learning and knowledge management and on the application of AI to learning. Before undertaking her PhD, she ran her own successful business for many years. 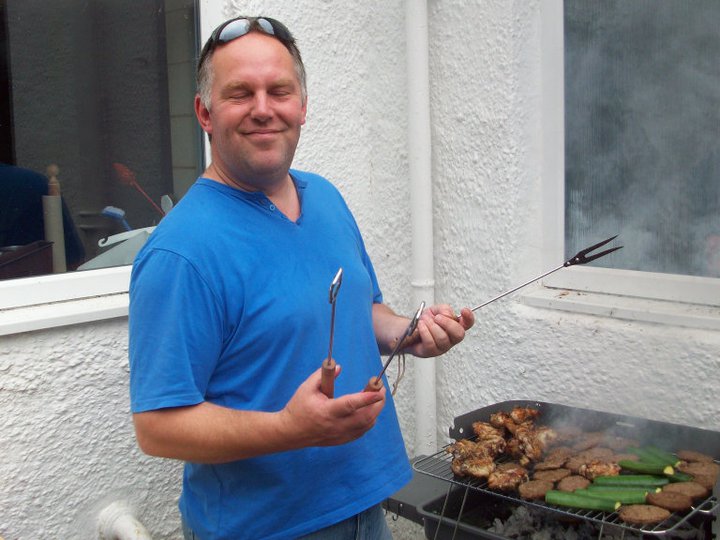 John is a trained accountant and successful coach, working one-to-one with a range of individuals to align personal goals and business goals, and take action to achieve them.

Superpower: making numbers easy to understand. A special blend of encouragement and challenge. 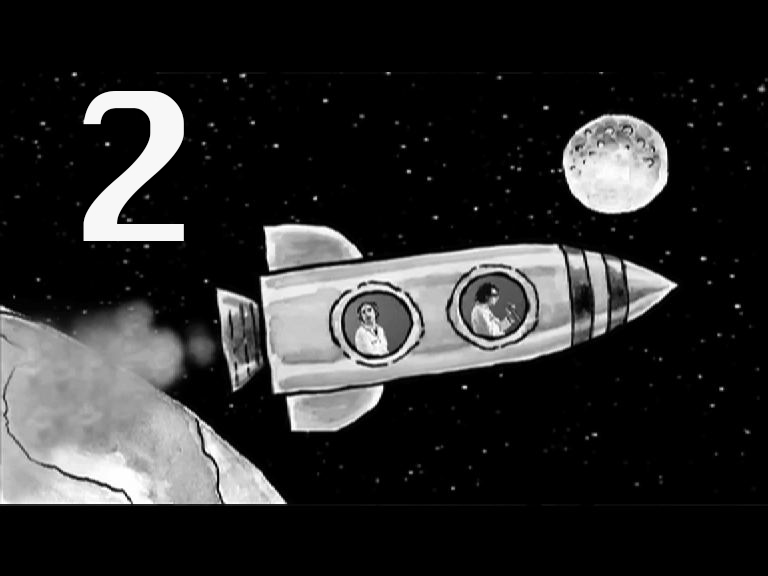 Paul is a creative and lateral thinker, using music and out-of-the-office experiential methods to create learning environments with real impact. 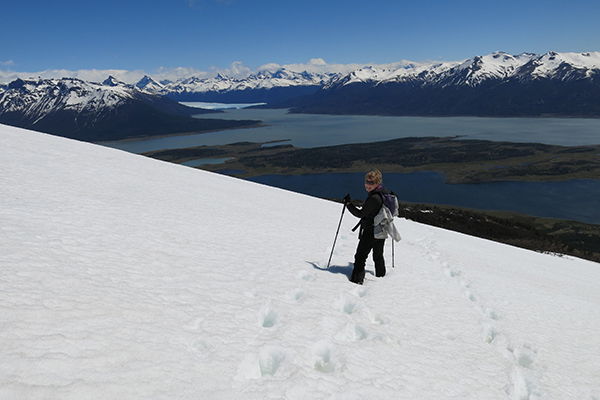 With a background in HR and learning and development, Susan specialises in mindfulness and conscious leadership. Her approach brings grounding and calm to leadership teams in a practical way.

Superpower:  The ability to help people centre themselves, she is a bringer of calm to everyday chaos.

Tony is an all round creative genius. An artist and props maker who has created West End theatre sets, film and TV props and museum exhibits , he brings a unique perspective to creative thinking and innovation.

Superpower:  the ability to make something spectacular out of  junk. 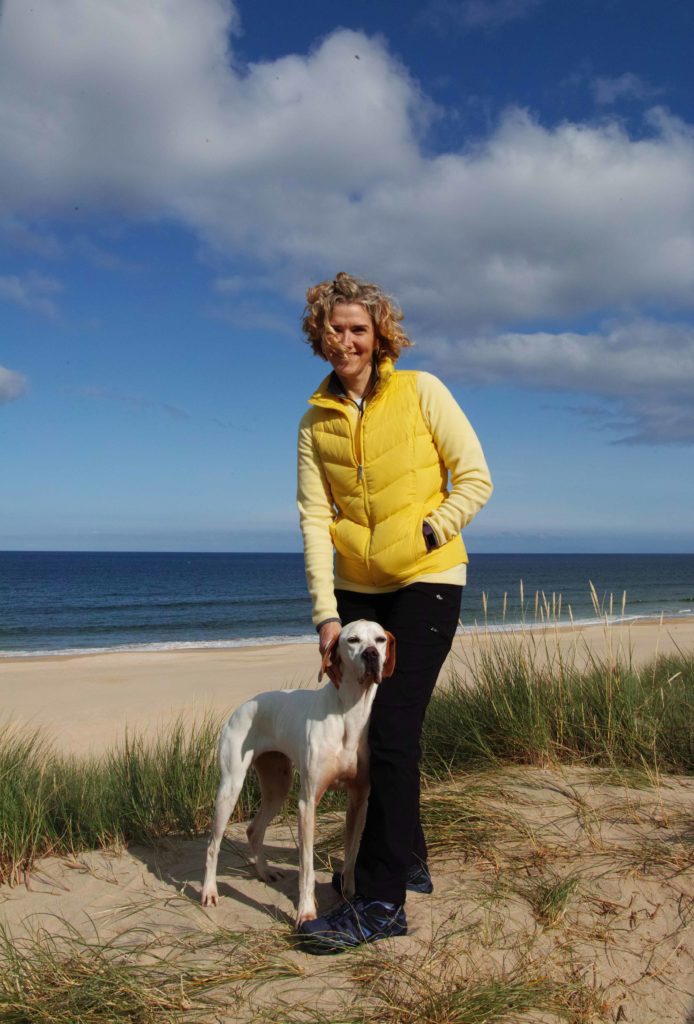 Superpower:  cuts through the meaningless guff of fluffy marketing to devise and implement strategies that actually make you money. 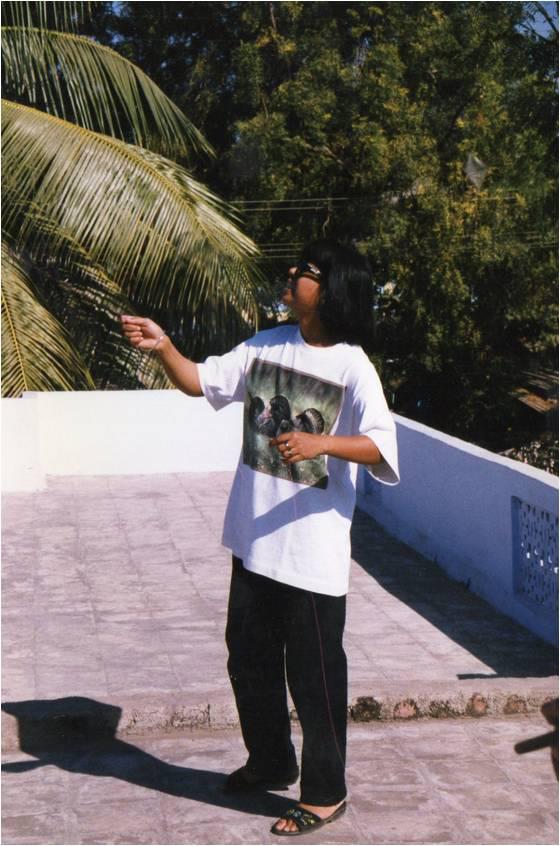 With a dual base in India and Canada and a background in plastics and polymers,  Mercy is an expert in  R &D and manufacture.

Superpower: continuous improvement, and being able to explain technical concepts  and procedures to non-technical people

“Annabelle truly understands leadership development and is a great coach. In just a matter of an hour she helped me solve something I’ve been working on for two months.

If you’re looking for someone who understands what it takes to grow a team in both large and small organizations, I highly recommend you work with her: she has made an incredible impact on my team and I”

“Poised to expand, my team was nervous of change.

Our time working with Annabelle enabled each team member to communicate their fears and address their concerns without the discussion ever feeling ‘personal’.

Our aim was to focus on the path ahead. Working with Annabelle actually gave us much more than that - it helped us realize how far we had come as a team.

It was unexpectedly uniting; we spent time discussing where we were and how we had got there, and this gave us the springboard to plan our year ahead. Every member of the team contributed and every member gained valuable insights into others’ thinking.

CEO and Founder of The Little Art School

“Entrepreneurship isn’t just about building a great team around you. It is also about getting the right guidance and mentoring along the way from people who know what it is like to tread in your shoes, people who can help you recognize your limitations and fill those gaps - people who can help you actualize the potential of the business through developing your capability as the leader. Annabelle is one of those people. I would thoroughly recommend her.”

"Annabelle looks beyond the obvious, sees what's really going on in a business and understands what it's like to grow from an entrepreneur into a business leader. Her advice and support have been incredibly valuable to my team and I as we've scaled up"

Annabelle has an ability to see the bigger picture and she draws on a depth of experience of working with large organizations and individual entrepreneurs over 20 years. She is not afraid to challenge and cut through to the key issues but does this in a kind and empowering way. The humor and energy she brings to the process is her trademark and makes working with her deeply enjoyable. I vividly remember coming off my first call with Annabelle full of enthusiasm and energy feeling more confident that I could overcome my challenges and I had someone in my corner who was right behind me. Annabelle is the real deal!

“Annabelle has been part of a great number of our business support interventions – whether as part of one of our business accelerator programmes, or delivering bespoke entrepreneurial and business growth workshops. She is highly responsive to the needs of her audience, and many businesses have benefited from her experience and support. We look forward to working with her again.”